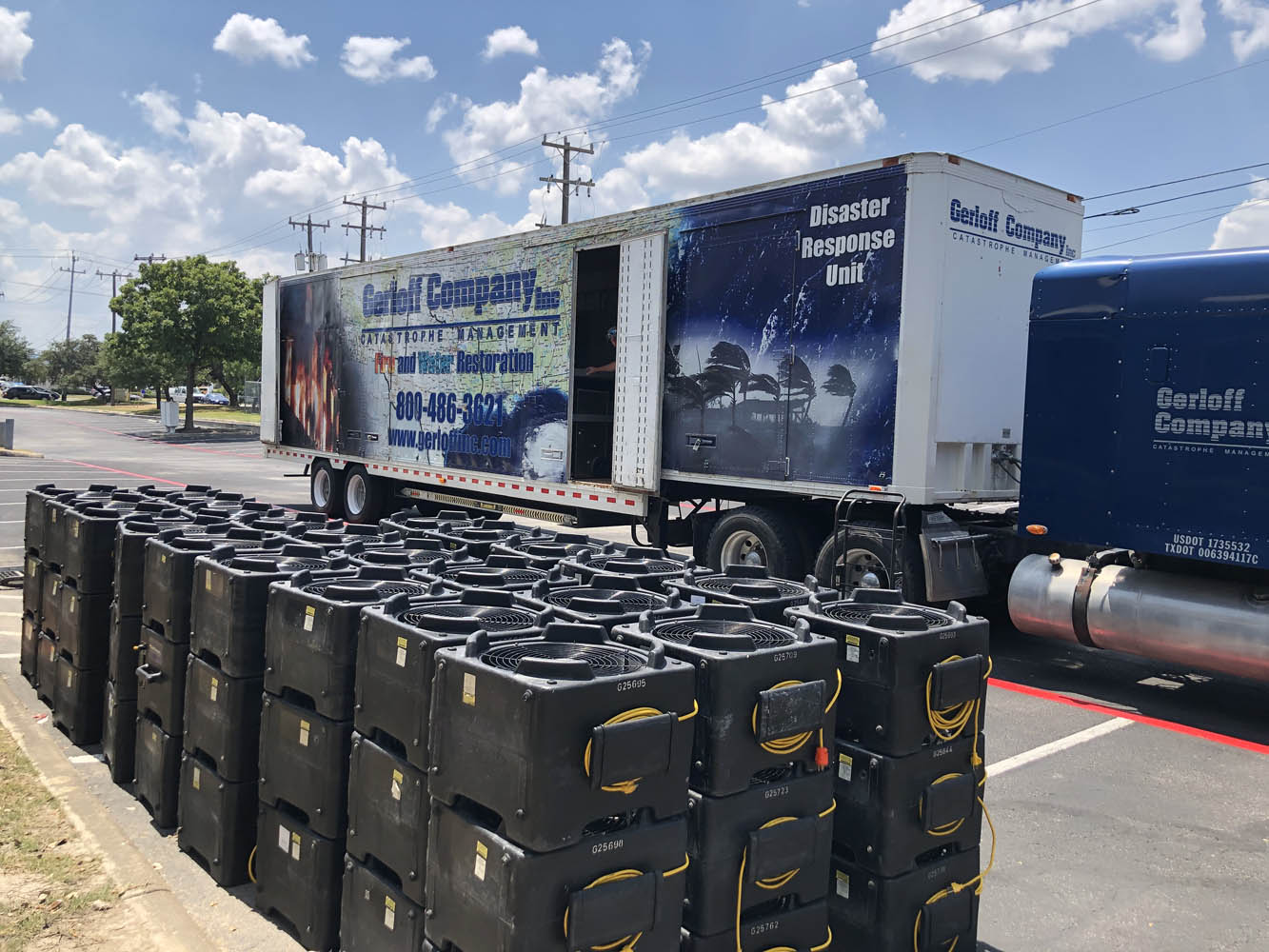 Evaporation requires a considerably more amount of heat. Evaporating a pint of water requires a little over 1,000 BTUs, and that is without changing its temperature. The reason it takes so many BTUs to evaporate water is because the water molecules need to absorb enough heat energy to push away from each other, they need to convert from a liquid (close to each other) to a vapor (far apart). Evaporation does not require a temperature change as evaporation is a phase change. A pint of water will evaporate at 70 degrees Fahrenheit and the water vapor will be at 70 degrees Fahrenheit, all those 1,000 BTUs are used in the phase change needed to convert liquid water into water vapor. A pound of air at 70 degrees Fahrenheit and 25% relative humidity contains about 21 BTUs. A pound of air at 70 degrees Fahrenheit and 90 % relative humidity contains 32 BTUs. It’s the same temperature, but about 60% more heat content. These extra BTUs are referred to as latent heat because they do not show up in the temperature, they only make themselves known by a moisture content reading.

If you have any questions on heat in the drying process, please feel free to reach out to the Gerloff Company’s restoration professionals.
Until next time my friends, be prepared and stay safe.
Reference: “Restoration Drying with Heat: Part 1” by Larry Carlson and Mike Steffe