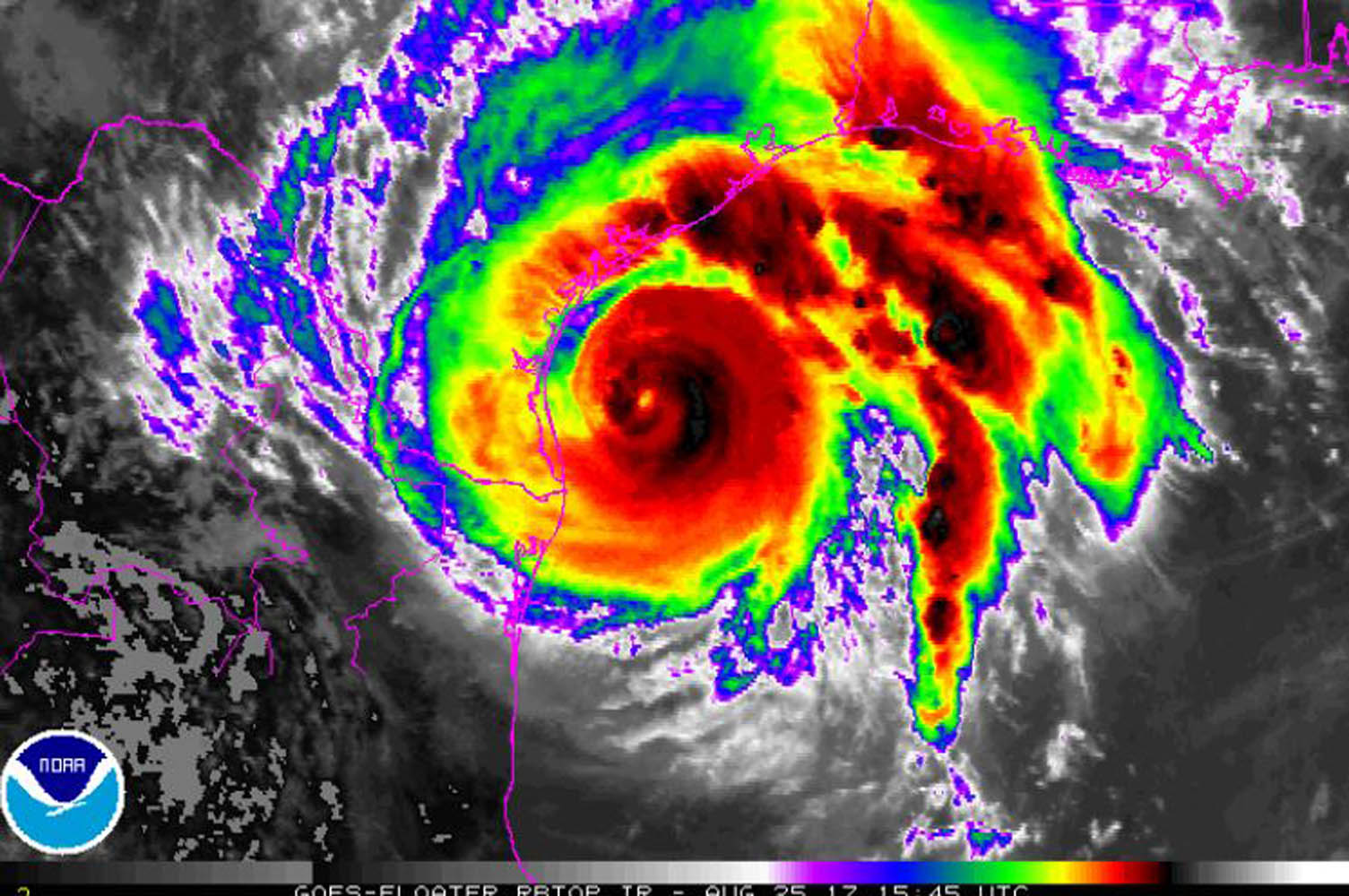 Ready or not, Hurricane Season is upon us. June 1st marks the first day of the Atlantic Hurricane Season and it run through November 30th. The “experts” at the Department of Atmospheric Science at Colorado State University has released their forecast for the 2022 Atlantic Hurricane season. They are anticipating the Atlantic basin will have above normal activity. Current weak La Nina conditions look fairly likely to transition to a neutral El Nino Southern Oscillation (ENSO) by this summer/fall, but the odds of a significant El Nino seem unlikely. Sea surface temperatures averaged across the eastern and central tropical Atlantic are currently near average, while Caribbean and subtropical Atlantic sea surface temperatures are warmer than normal. They are also anticipating an above average probability for major hurricanes to make landfall along the continental United States. With that said, they are predicting 19 named storms, 9 hurricanes, and 4 major hurricanes.

Inevitably, residents up and down the coastline and even those living inland will pay more attention to the weather during hurricane season. It is important to familiarize yourself with some of the terms that might be used during the weather report. Below are some of the common terms that could be discussed:

Until next time my friends, be prepared and stay safe.