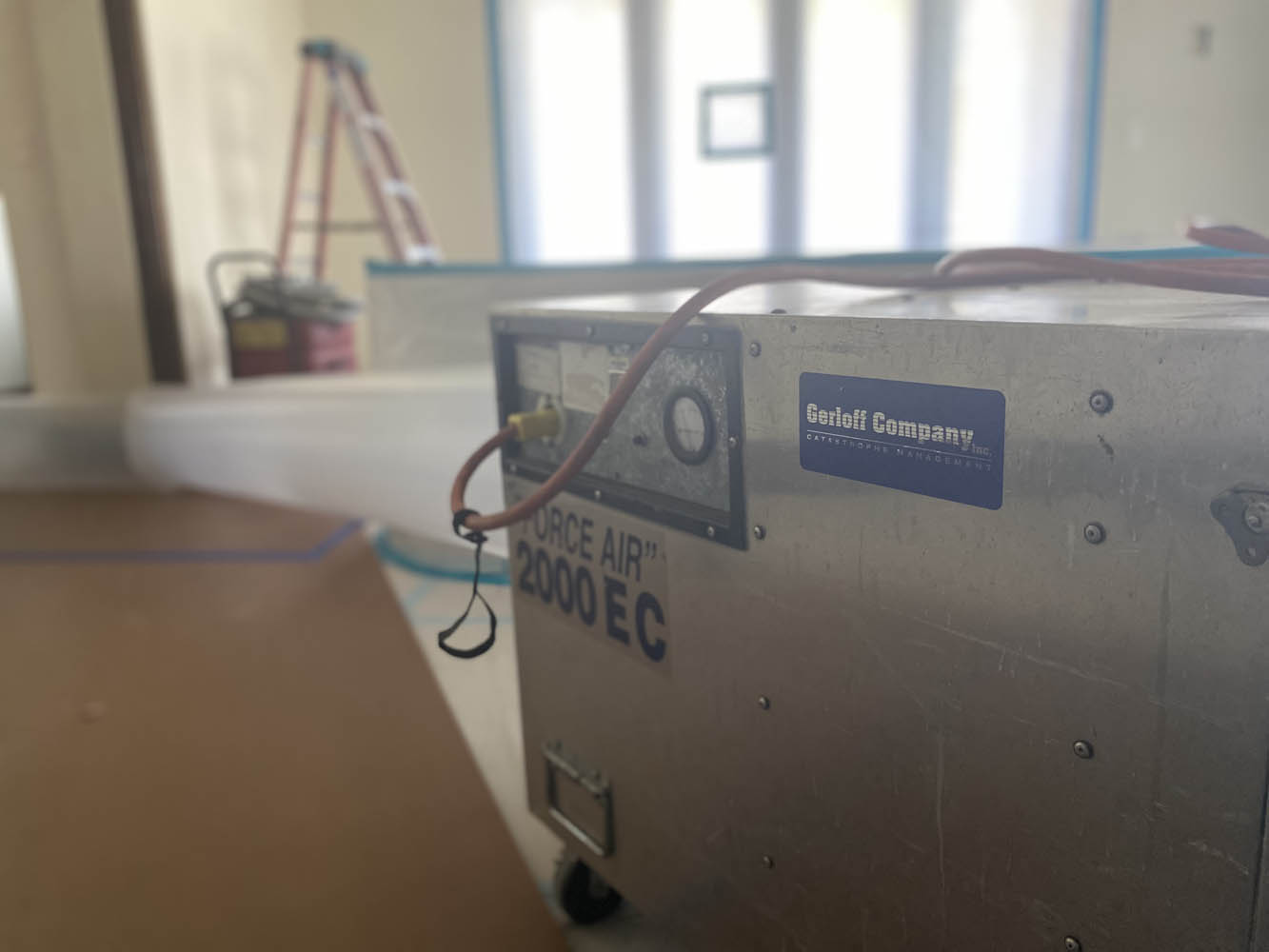 HEPA filter technology was first designed and created in the 1940’s by the US Army Chemical Corps and National Defense Research Committee. As part of the Manhattan Project, scientists were required to develop a filter suitable for removing radioactive materials from the air. The Manhattan Project was a classified government project surrounding the development of the atomic bomb during World War II. Researchers needed a way to control very small particles which had become contaminated by nuclear radioactive sources. After World War II, HEPA technology was declassified and became available for commercial and residential use. Their use in the medical, industrial and pharmaceutical industries was apparent, and later their use was expanded to included mold remediation, asbestos cleanup, lead cleaning, chemical cleaning, and more.

What does it mean for a filter to be called a HEPA filter and how does it work? As officially defined by the US Department of Energy, HEPA is a type of pleated mechanical air filter. It is an acronym for “High Efficiency Particulate Air [filter]”. This type of air filter can theoretically remove at least 99.97% of dust, pollen, mold, bacteria, and any airborne particles with a size of 0.3 microns. The diameter specification of 0.3 microns responds to the worst case; the most penetrating particle size (MPPS). Particles that are larger or smaller are trapped with even higher efficiency. Using the worst case particle size results in the worst case efficiency rating (i.e. 99.97% or better for all particle sizes). A micron is one millionth of a meter, or approximately 1/25,000 of an inch. 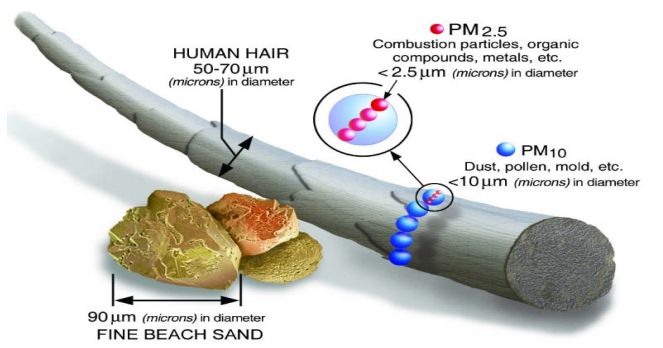 Most modern HEPA filters consist of interlaced glass fibers that are twisted and turned in a myriad directions to create a fibrous maze. As particles traverse this web, they are taken out of circulation in the following ways: direct impaction, sieving, interception, and diffusion.

In the restoration industry, HEPA filtration is most commonly used in mold remediation projects. Almost all mold remediation protocols require the use of HEPA filters be used in an air filtration device such as an air scrubber. The Institute of Inspection Cleaning and Restoration Certification (IICRC) also states that the drying process can aerosolize soil and particulates present in the environment. They recommend that restorers install one or more air filtration devices when cleaning cannot sufficiently remove soil or particulates, or if there is a high risk occupant present. Until next time my friends, be prepared and stay safe.

Reference: “What is a HEPA Filter” by www.coway.com and “The history of HEPA Filters” by www.apcfilters.com and “A guide to HEPA and Air filtration devices” by David Oakes